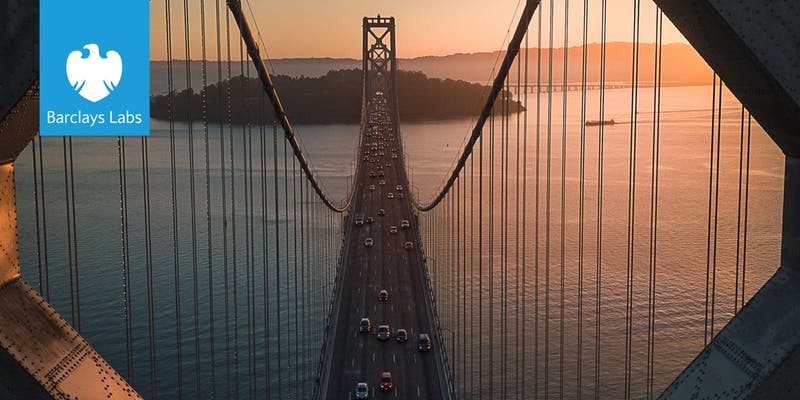 Come and hear from Silicon Valley serial entrepreneur, former VC and angel investor Chris Neumann at this event hosted by Eagle Labs. He’ll be talking about his experiences and sharing his views on the key differences between the Valley and the UK.

Chris is the founder and CEO of Commonwealth Ventures, an organisation devoted to narrowing the expertise gap between international startup ecosystems and the Silicon Valley. As a serial entrepreneur and early startup employee, Chris helped raise more than $70m across five startups, which collectively have been sold for more than $300m.

After his last startup DataHero was acquired in 2015, Chris joined 500 Startups as a Venture Partner. He designed and launched an accelerator programme focused on big data, machine learning and AI startups and led investments in more than a dozen startups in the US, Canada, the UK, Russia, Italy, Israel, Belarus and Nigeria. He has subsequently helped many of those companies raise follow-on rounds from leading VCs in the US, Canada and Europe, with one successful acquisition to date. Chris is also an active angel investor who has made early-stage investments in startups in the US, Canada and the UK.

Navigating the funding landscape in China