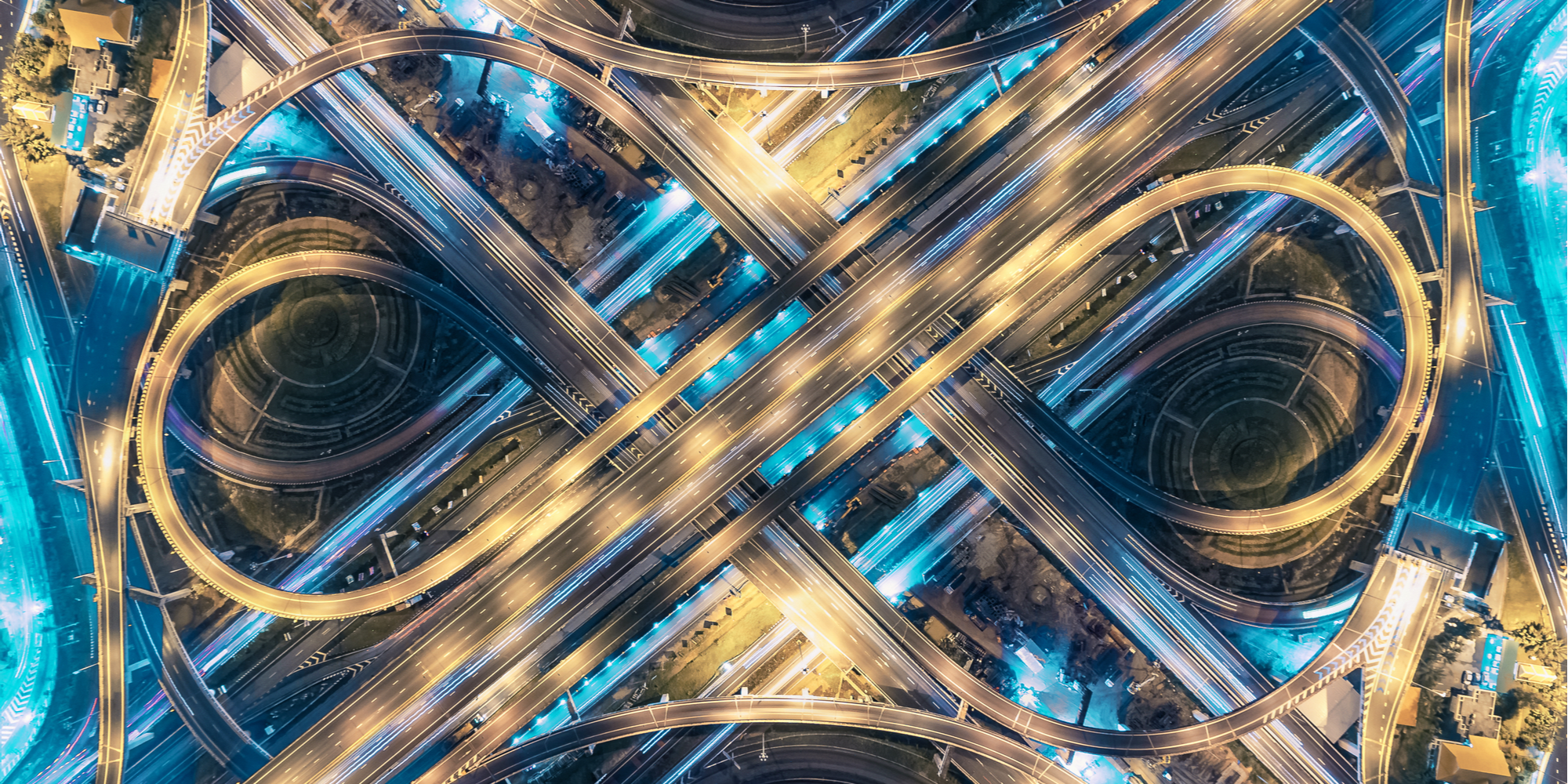 Hot on the heels of news that UK tech investment reached a record £10.1bn in 2019, we’re excited to announce that our member RazorSecure has raised £2.6m in its latest funding round.

The company, which is part of our second cohort of cyber scaleups, has developed software that can protect critical transport systems even when they don’t have a guaranteed internet connection, and is particularly useful in rail, automotive and aviation settings. Using AI, the software figures out how a system normally operates and detects anything unusual that could be a threat.

RazorSecure’s latest cash injection has come from a jointly-led consortium of investors, including Mainport Innovation Fund II, Wentworth Limited and Breed Reply. It plans to use the funds to double the size of its team and expand internationally. It’s also keen to grow its presence in the automotive and shipping industries.

Commenting on the news, Alex Cowan, the company’s founder, said: “The world is waking up to the vulnerability of transport systems to cybercrime. Vulnerabilities exist in the most unlikely places throughout a network, and a transport network with many moving vehicles is particularly challenging to protect. Attacks on ‘non-critical’ networks such as entertainment systems or passenger Wi-Fi seem relatively harmless but can be a gateway for hackers to ‘critical’ safety systems.”

Securing the future of mobility

In a news story on its website announcing the investment, the company highlighted some of the cybersecurity challenges being created by a mobility future that’s increasingly digitised:

“New technology is setting the transport sector in motion. Maintenance is empowered by remote connectivity, cars are able to communicate with traffic lights to speed up journeys and travellers benefit from conveniences such as wireless connectivity and entertainment during their journey. At the same time, this trend towards digitalisation is accompanied by an increasing vulnerability to cybercrime.

“The transport sector is facing extraordinary challenges in this regard, because it is characterised by a large public network with millions of users. Traditionally, the online environment has been strictly separated from operational systems, but this strict separation is increasingly fading due to the overall trend towards digitalisation.”

With extra fuel in its tank from the funding round, we have no doubt that this LORCA member will be staying in the last lane this year.

Previous Meet our fourth cohort...our largest and most global yet
Next Join us for LORCA Live: Connected Everyone
This website uses cookies to ensure you get the best experience on our website.Okay, thanksLearn More